After a totally satisfactory experience in 2020, Covides has returned to collaborate with La Marató de TV3 held last December 19, 2021, dedicated to mental illness. This year the Penedès cooperative has made a contribution of €3,786, the result of a collaboration agreement with the Foundation of La Marató de TV3 -in charge of organizing La Marató de TV3- and of a raffle that took place among the members and participants of the 38th edition of the Fiesta del Socio. The Covides Governing Council is very satisfied with the solidarity that the members and collaborators of the cooperative have shown one more year. Something that adds to the social and collective values that Covides has shown in complicated situations. The cooperative is also grateful for the role played by the La Marató Foundation for the work it carries out year after year.

The value of solidarity in Covides

After the pandemic situation did not allow the event to be held in 2020, on November 16, 2021 the celebration of the Member’s Party was recovered, an act that has become one of the most relevant events of Covides. This event is a meeting between members, collaborators, family and friends of members, more than a thousand, who gather to share a breakfast and taste the new vintages of new wine and oil at the Prunamala winery that the cooperative has in San Sadurní de Anoia.

During last year’s breakfast, which was presided over by MH Pere Aragonès, President of the Generalitat de Catalunya, a raffle was held in which participations had to be purchased to be eligible for the prize to be raffled. These participations became donations for La Marató and were added to the collaboration agreement that Covides signed in 2020 with the La Marató Foundation. With this action, the Penedès cooperative reaffirms its commitment to solidarity and its involvement with the social fabric of Catalonia. 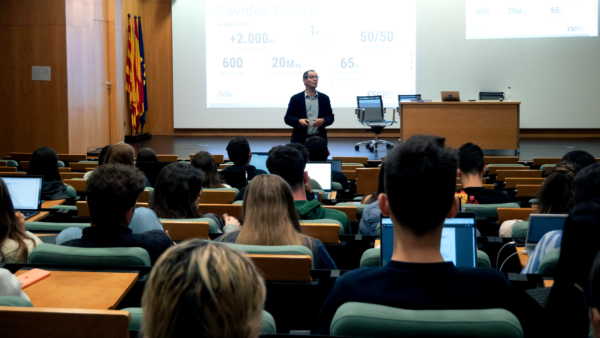 The contest consists of making a commercial or marketing proposal of added value for two Covides wines. 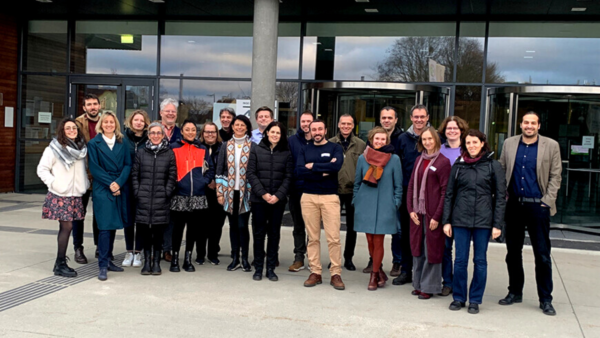 Covides is one of the 6 demonstration cases in Europe. 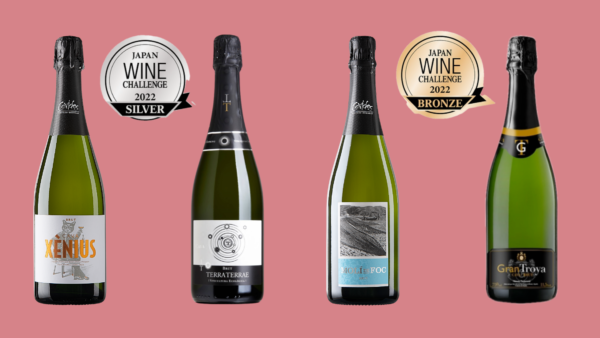 The oldest and most prestigious competition in Asia.